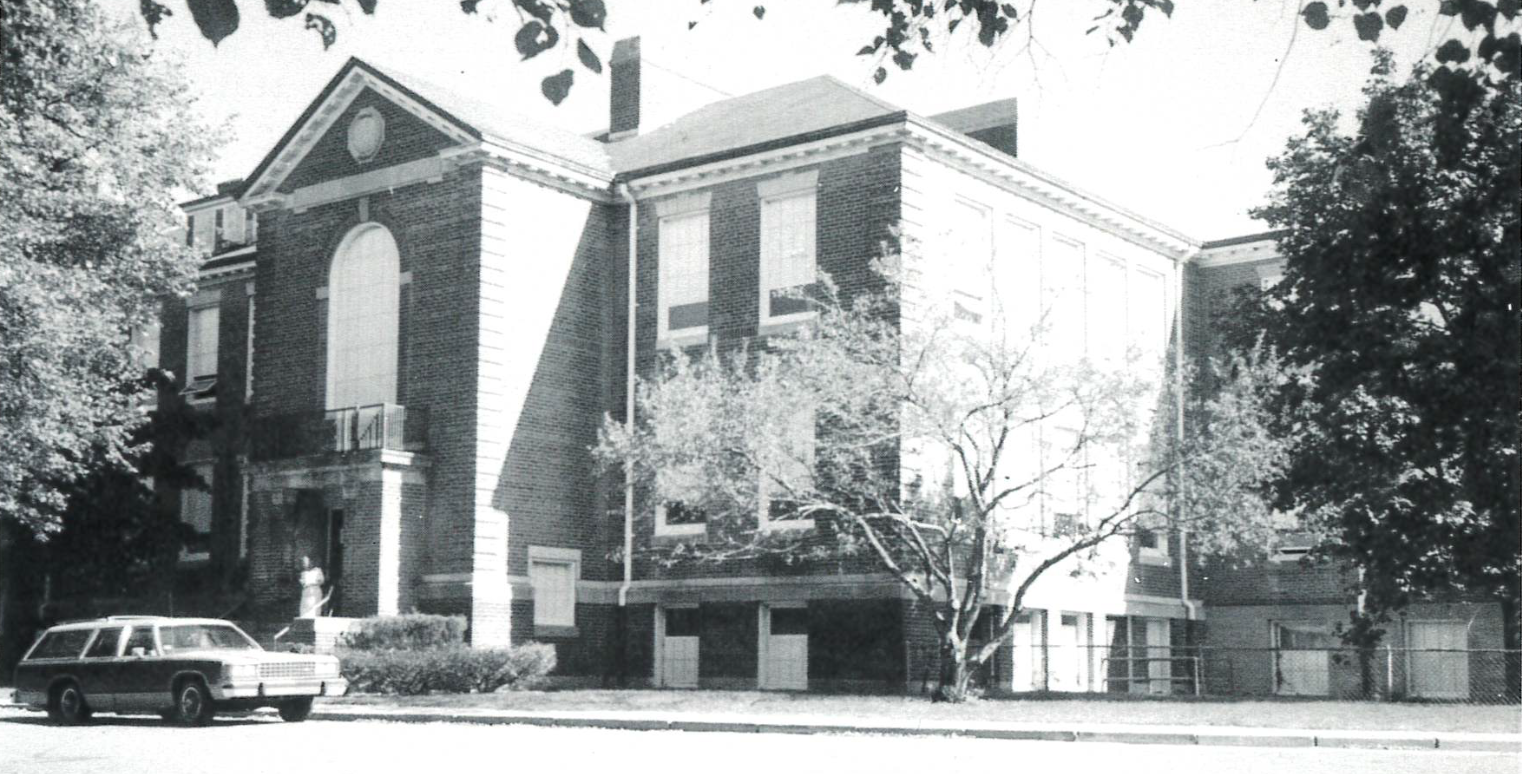 In February of 1994, Ken Perry and Robert Dagley held their first meeting at South Weymouth Nazarene with eight people who were interested in being a part of South Shore Christian Academy. From March to May of that same year, the number of people who were interested in the idea of a Christian Private School on the South Shore increased as more meetings were held. There were over 70 people in attendance by May.

On April 8, 1994, the founders of SSCA took a tour of the abandoned Hunt School and interviewed teachers in July at Newlife Foursquare Church in Weymouth. On July 8th, the Town of Weymouth put Hunt School out for an open bid and by July 12, the first applications for student enrollment were received. By August 19, SSCA received official permission from the Town of Weymouth to get into Hunt School and, although it wasn't owned by SSCA yet, they began to repair it.

The first official work day, with over 50 interested parents and volunteers, was on August 20th, 1994. By the 27th, the front halls, and several classrooms, were painted. Meanwhile, the Weymouth Reuse Committee recommended that SSCA should use Hunt School and rated the proposal as “highly advantageous”.

By September 8, 1994, SSCA held its first official Open House and the Weymouth Selectmen voted to give SSCA a 2-year lease with the option to purchase Hunt School. By the 15th, the first day of classes were held with 94 students in preschool through Grade 9.

By May of 1996, Weymouth Town Council voted to sell Hunt School to SSCA! Enrollment continued to climb as 320 students were officially enrolled by August of 1996. In August of 1997, enrollment reached over 350 students and SSCA welcomed their first senior class! By October 1, 1997, SSCA finally purchased Hunt School, which is now South Shore Christian Academy.