About Us » SSCA's 25th Anniversary

Happy 25th Anniversary SSCA! We could not be more excited to celebrate 25 years of learning and growth here at South Shore Christian Academy. We are grateful to God for his faithfulness over all these years and we are looking forward to what the future holds.
Visit this page to keep up to date on all the celebrations for our 25th!

Thank you to all who attended our 25th

It was a night 25 years in the making! The celebration kicked off this year's We Believe fundraising campaign in an extraordinary way, with more than 220 alumni, parents, teachers, and friends!

How can you be a part of our celebration?

Return back for more info on upcoming events but in the meantime, please support the outstanding work of our students, faculty and staff by making a tribute gift to SSCA in recognition of God's enduring faithfulness and in honor of the remarkable contributions to our community by our Heritage Award recipients: Mr. Tom Dagley, Mrs. Emily (Kertzman) Fabrizius ’08, and Mr. Gerry Bennett and Dr. Rindy Bennett. 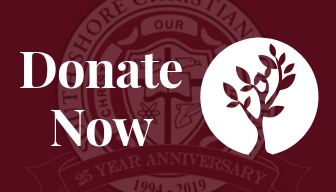 The Heritage Award at South Shore Christian Academy was established this year, in celebration of our 25th Anniversary. The Heritage Award is given in recognition of individuals who have played a significant role in the life of SSCA or have demonstrated a significant commitment to living a life marked by the four pillars of South Shore Christian Academy: truth, knowledge, faith, and character. Each year, the Heritage Award may be given in one of three categories: Friends of SSCA, Faculty and Staff, and Alumni. As this is our inaugural year for the Heritage Award, we are recognizing recipients in all three of the categories.  This year’s recipients are our Friends, Mr. Gerry Bennett and Dr. Rindy Bennett; Faculty Member, Mr. Tom Dagley; and Alumna, Mrs. Emily (Kertzman) Fabrizius '08. 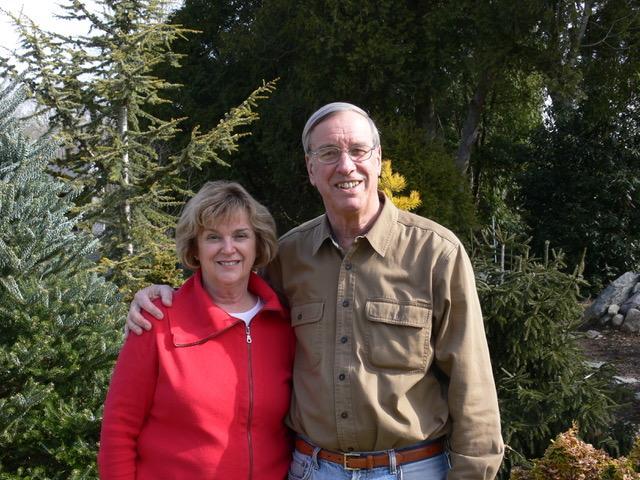 Dr. Rindy Bennett, a friend of South Shore Christian Academy, serves on the Board of Vision New England and the Board of Advisors to the President of Gordon-Conwell Theological Seminary. Dr. Bennett graduated with a Masters in Family Counseling from Eastern Nazarene College and a Doctorate in Ministry from Gordon-Conwell Theological Seminary in Marriage and Family Counseling. She loves being a grandmother to thirteen grandchildren (eight of which have attended SSCA) and teaching adult Sunday School at her church, South Shore Baptist Church (Hingham). Having served as the Chairman of the Board at South Shore Christian Academy and on various committees, and faithfully supporting SSCA for many years, we are grateful for Dr. Rindy Bennett’s devotion and care to our school. 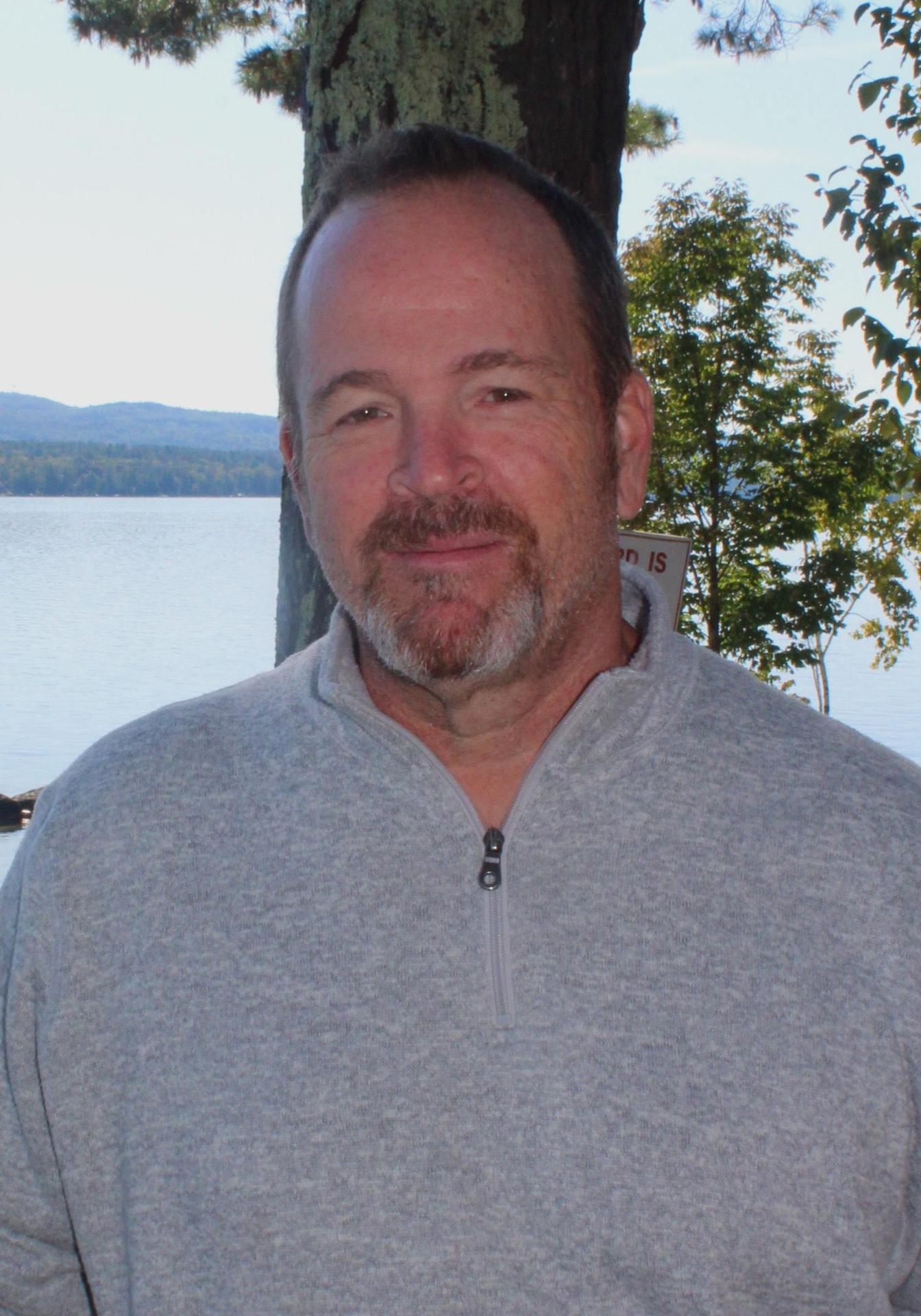 Mr. Tom Dagley, graduate of Gordon College ('83) and a Bible and Math teacher here at South Shore Christian Academy as well as our Upper School Chapel Coordinator, has faithfully been a part of our school since its founding in 1994. Mr. Dagley served as SSCA’s very first Headmaster, and has been active ever since. He has led retreats, interterm trips, service trips and coached several teams throughout the years. Mr. Dagley has also served as a teacher at various different schools, as the Headmaster of First Baptist Christian School, and coached the Varsity Women’s Basketball team at Eastern Nazarene College. Mr. Dagley celebrates 24 years of marriage and four children: Olivia ‘15, Luke ‘17, Josh ‘20, and Rachel ‘21. He is a former board member of SSCA and has served as the Pastor of Community Baptist Church in Weymouth since 2001. Mr. Dagley has also officiated weddings for dozens of alumni! We are grateful for Mr. Tom Dagley’s service and faithfulness to the school from its founding. 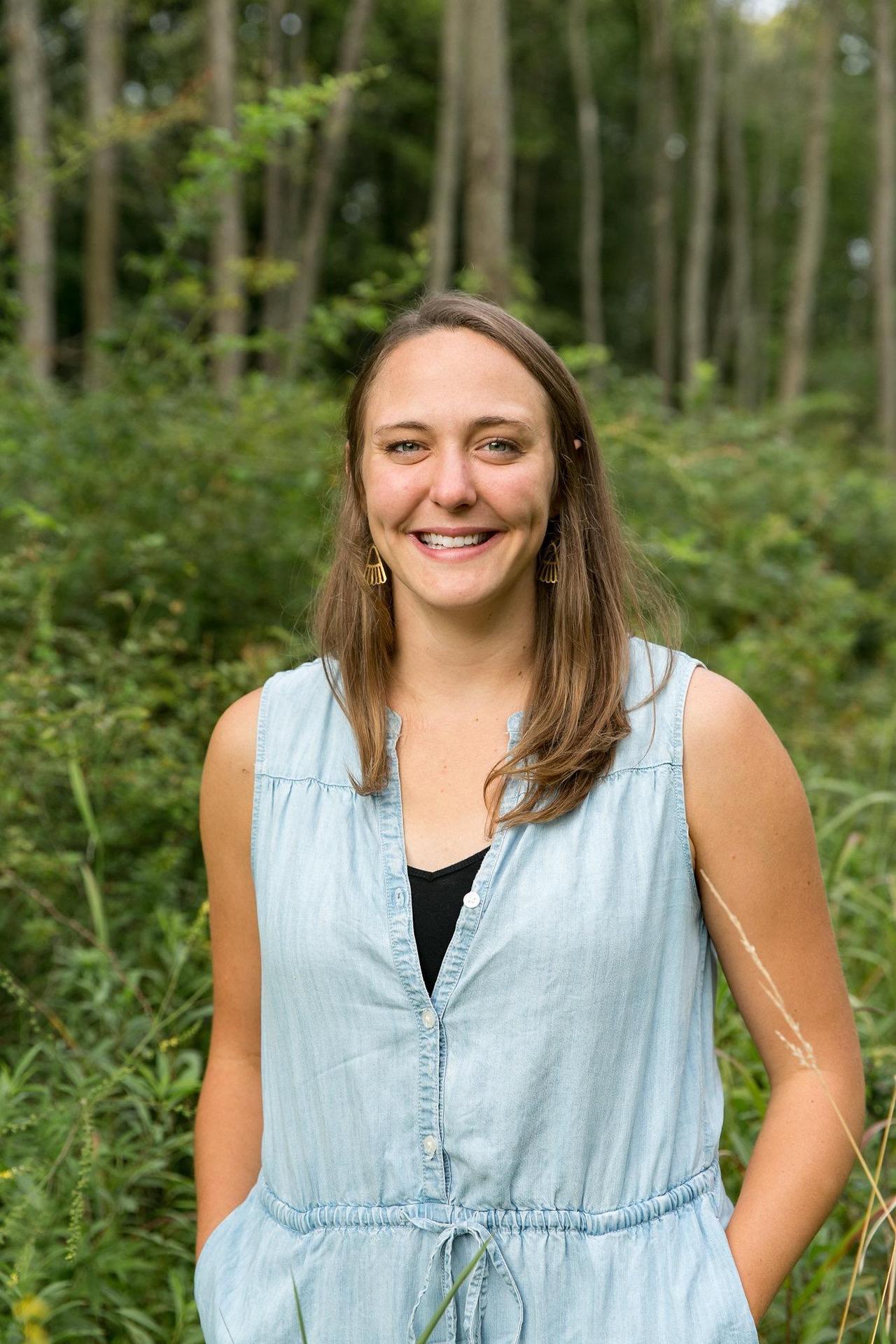 After graduating from SSCA in 2008, Mrs. Emily Fabrizius attended Wheaton College (IL) where she obtained a Bachelor’s degree in Applied Health Science. Through her undergraduate courses and experiences, Mrs. Fabrizius felt God calling her to respond to the realities of suffering and injustice in the world by pursuing a career in nursing. Mrs. Fabrizius now serves as a community health nurse at Lawndale Christian Health Center in Chicago, IL. She loves to engage in the art of health education through sharing health information in a way that an individual can relate to and understand. Her husband, Ryan, serves as a physician in internal medicine and pediatrics at Lawndale Christian Health Center. Mrs. Fabrizius and her husband currently reside in the South Lawndale neighborhood and are expecting their first child this October. We are grateful to see former students like Mrs. Emily Fabrizius going out and serving in this world with Christ as the forefront. 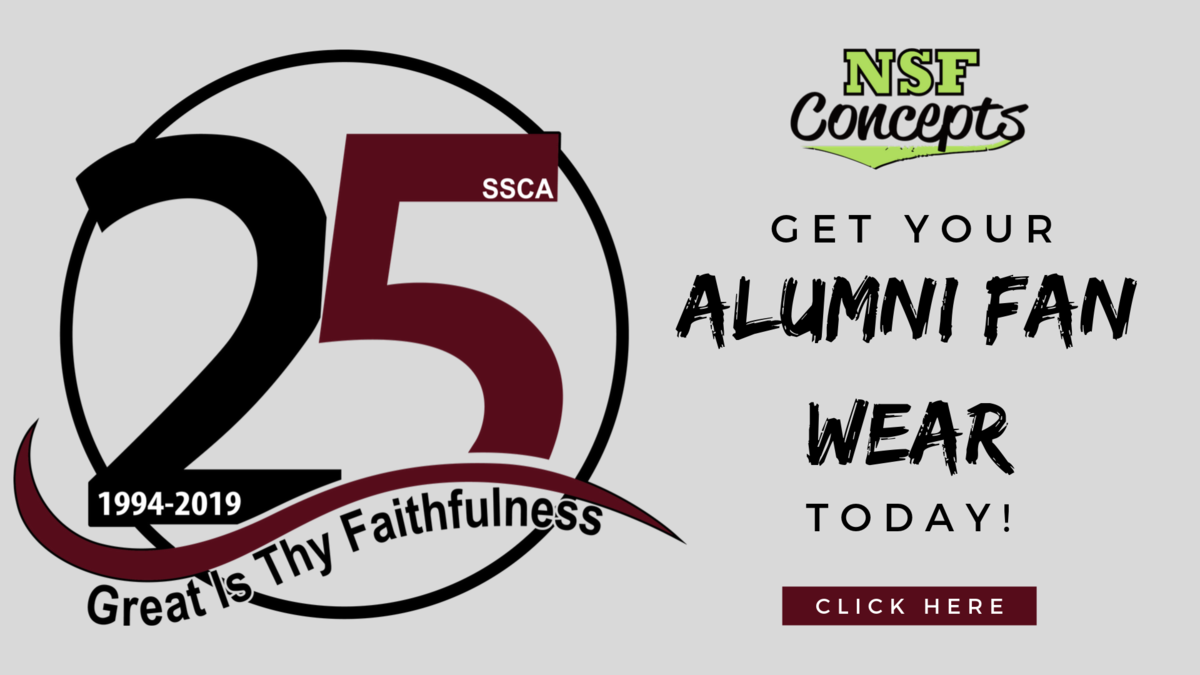 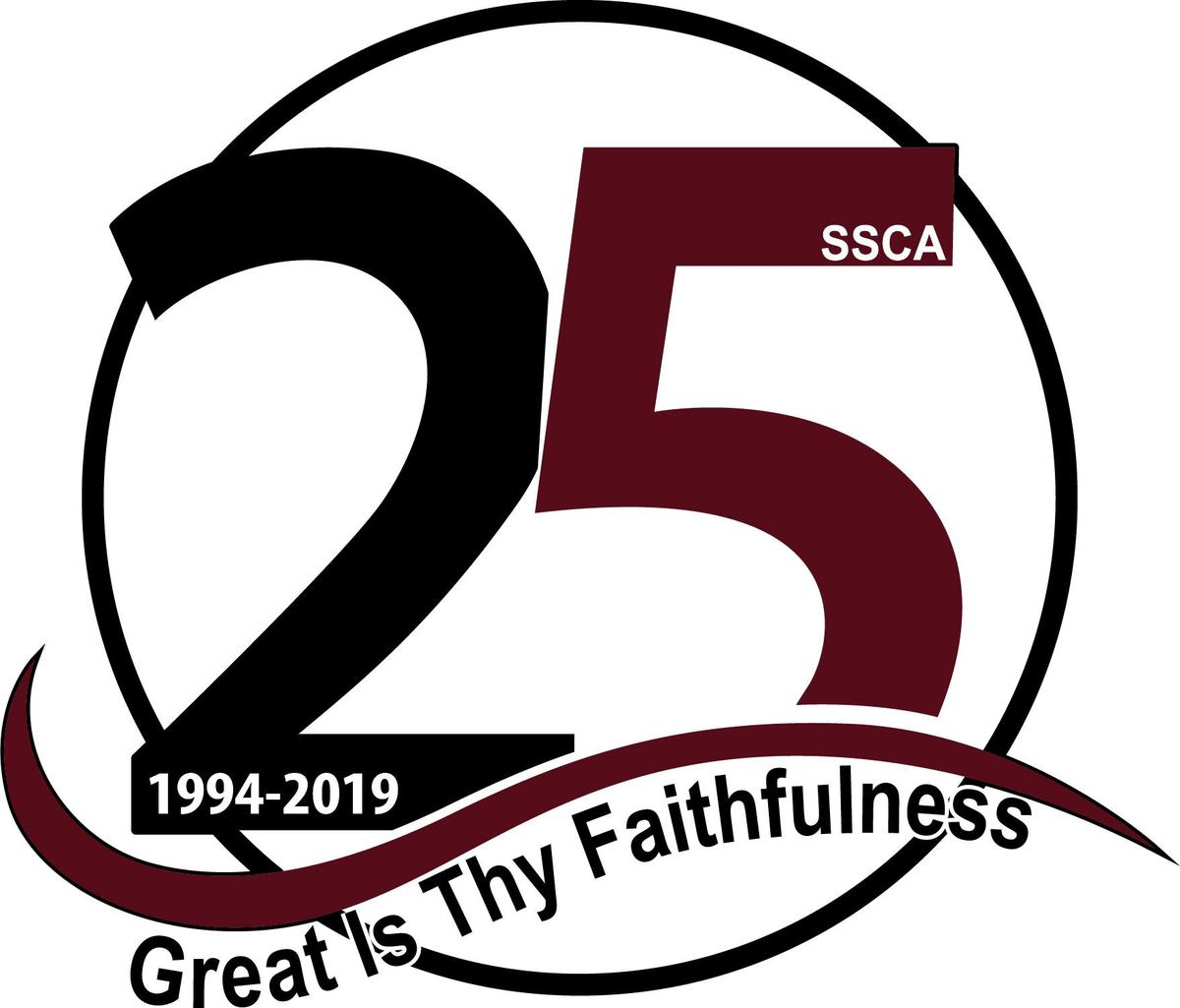